Photo series within his research on color, which acts as connecting element of different subjects such as architectural details, landscapes, objects, textures, urban scenes, among others. The artist creates sets with smaller photos – “polyptychs”. The various tones and materials photographed, grouped as if they were a great painting, lead the viewer to create a rhythm, which stops in one detail and then is attracted by another.

The artist’s interest in black and white photography will also be exposed in “Caderno de Anotações” with everyday scenes characterized by simplicity, rich in shadow and light; in polyptychs and photos in the series “Minha Alma”. 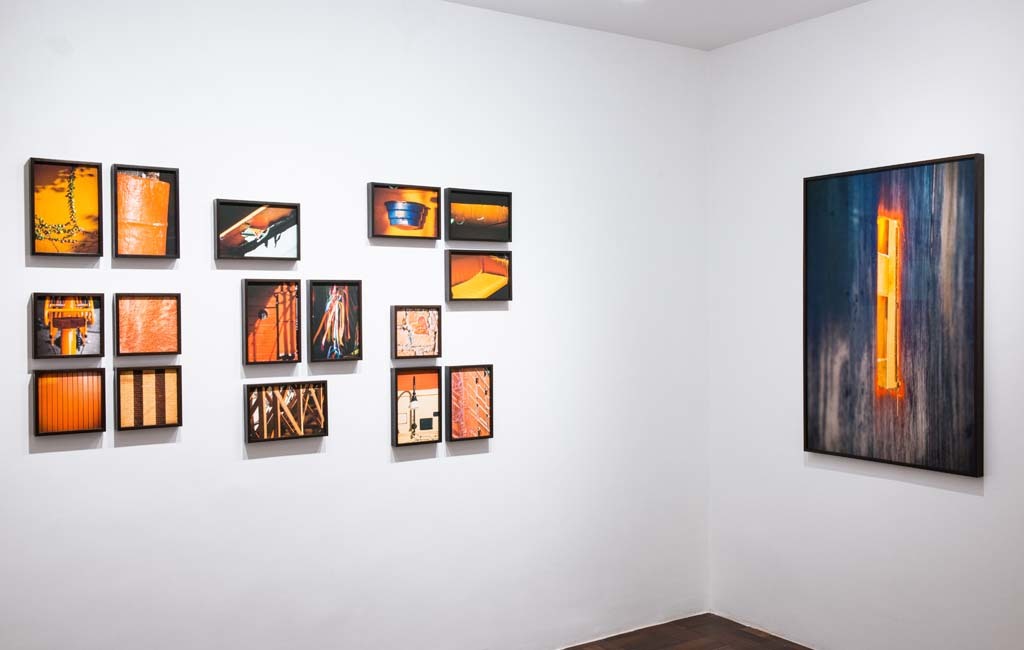 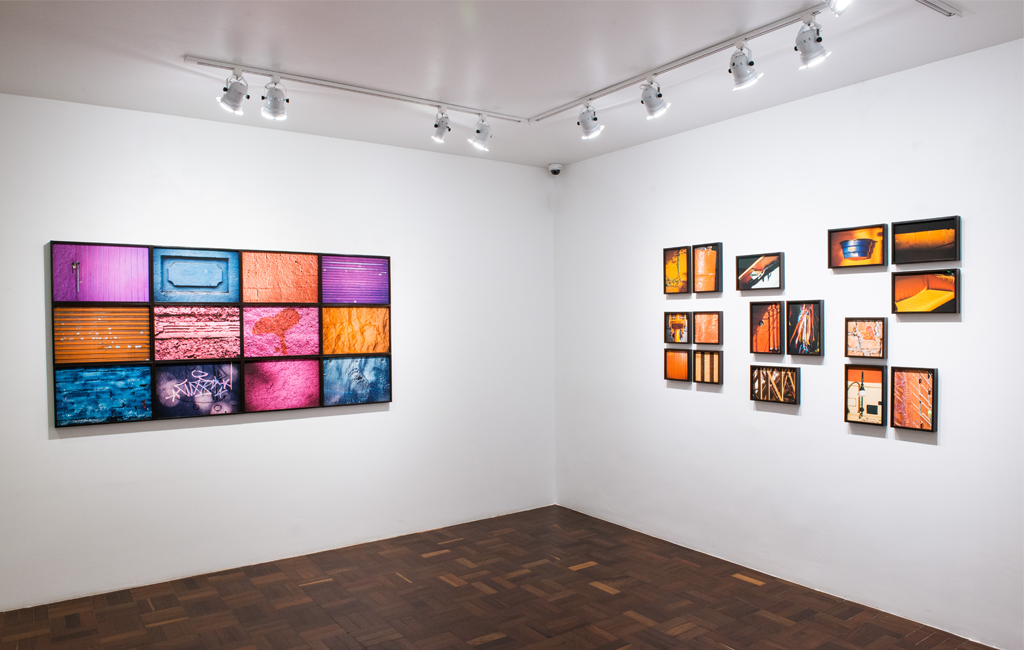 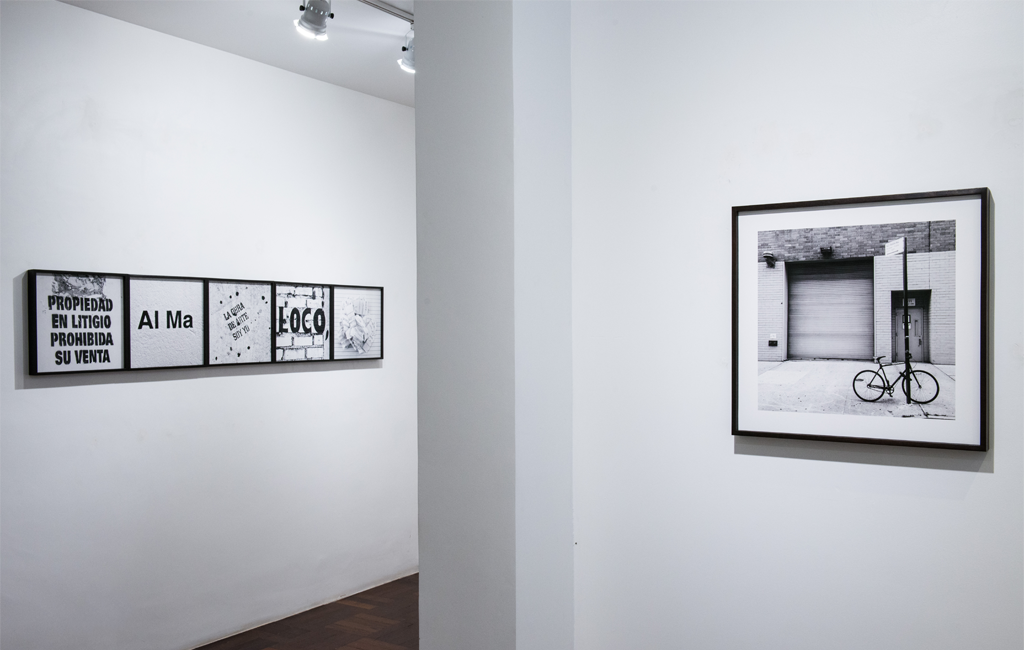 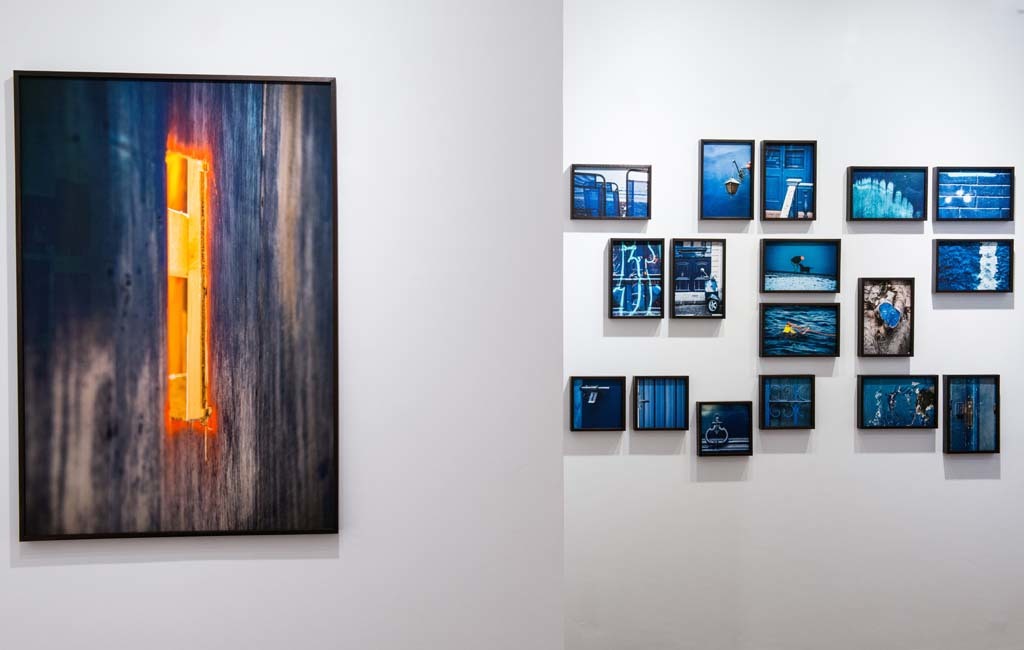 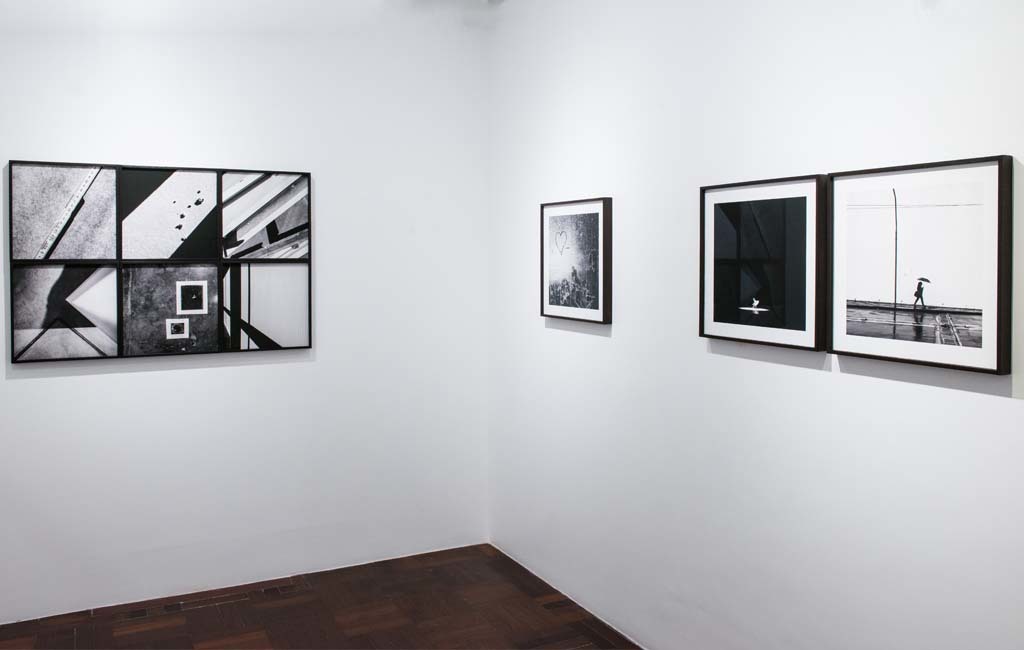 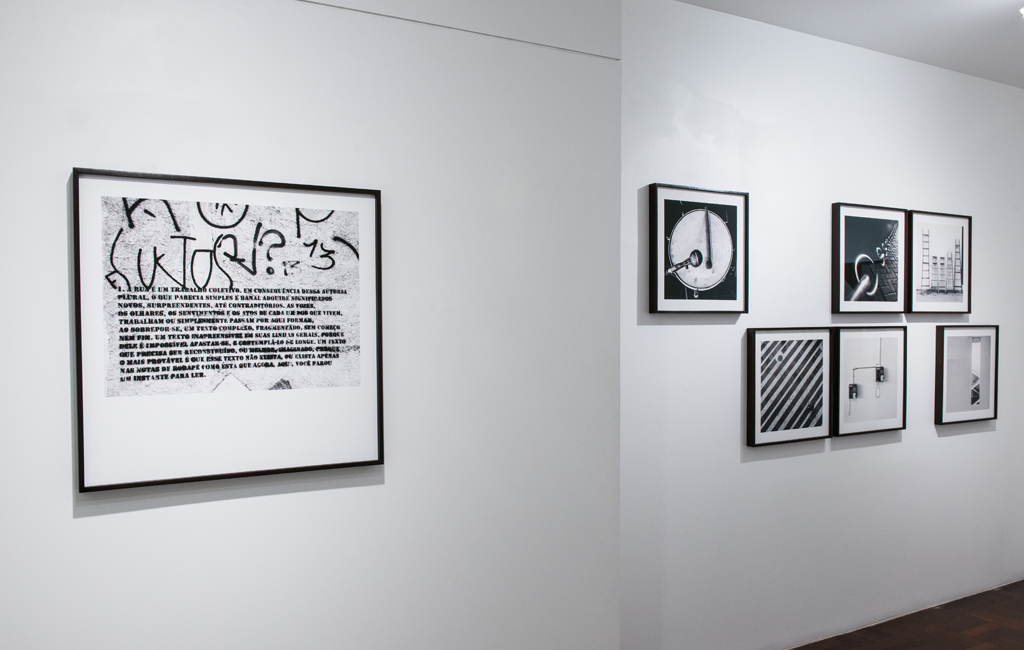 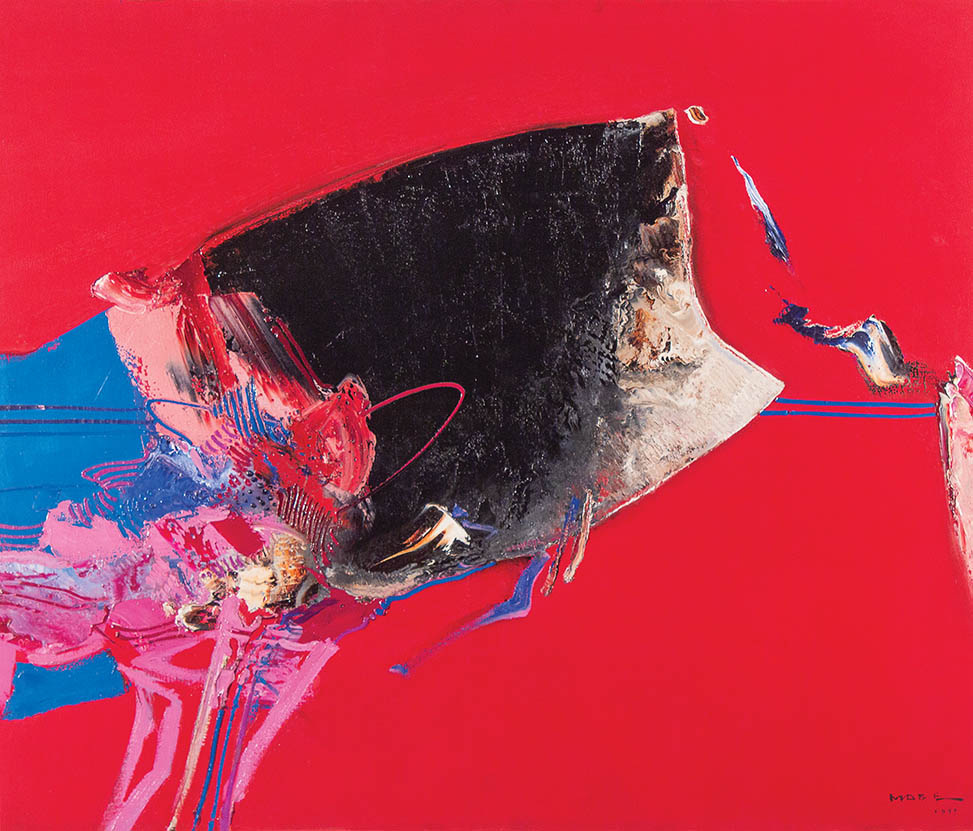 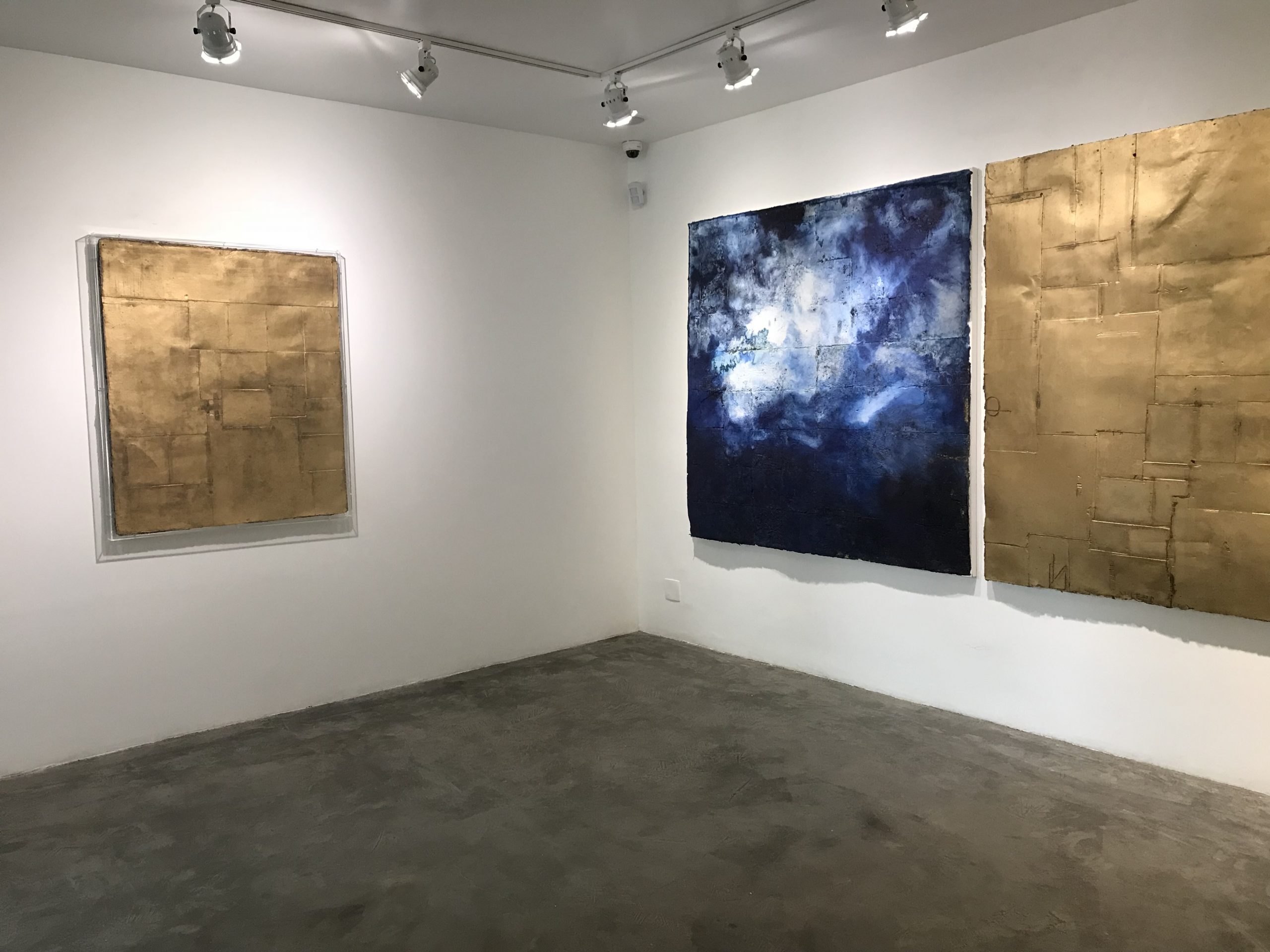 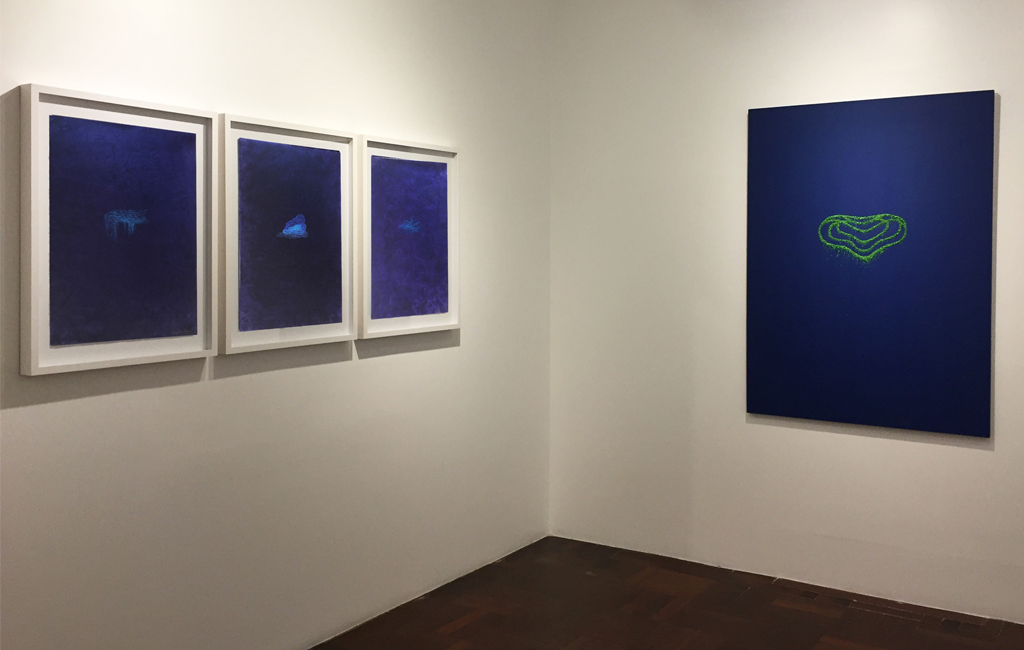 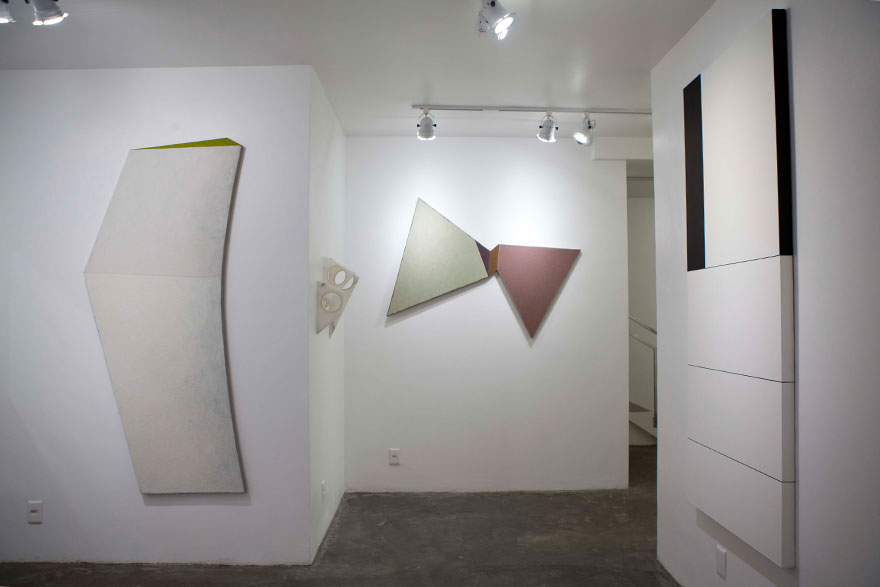 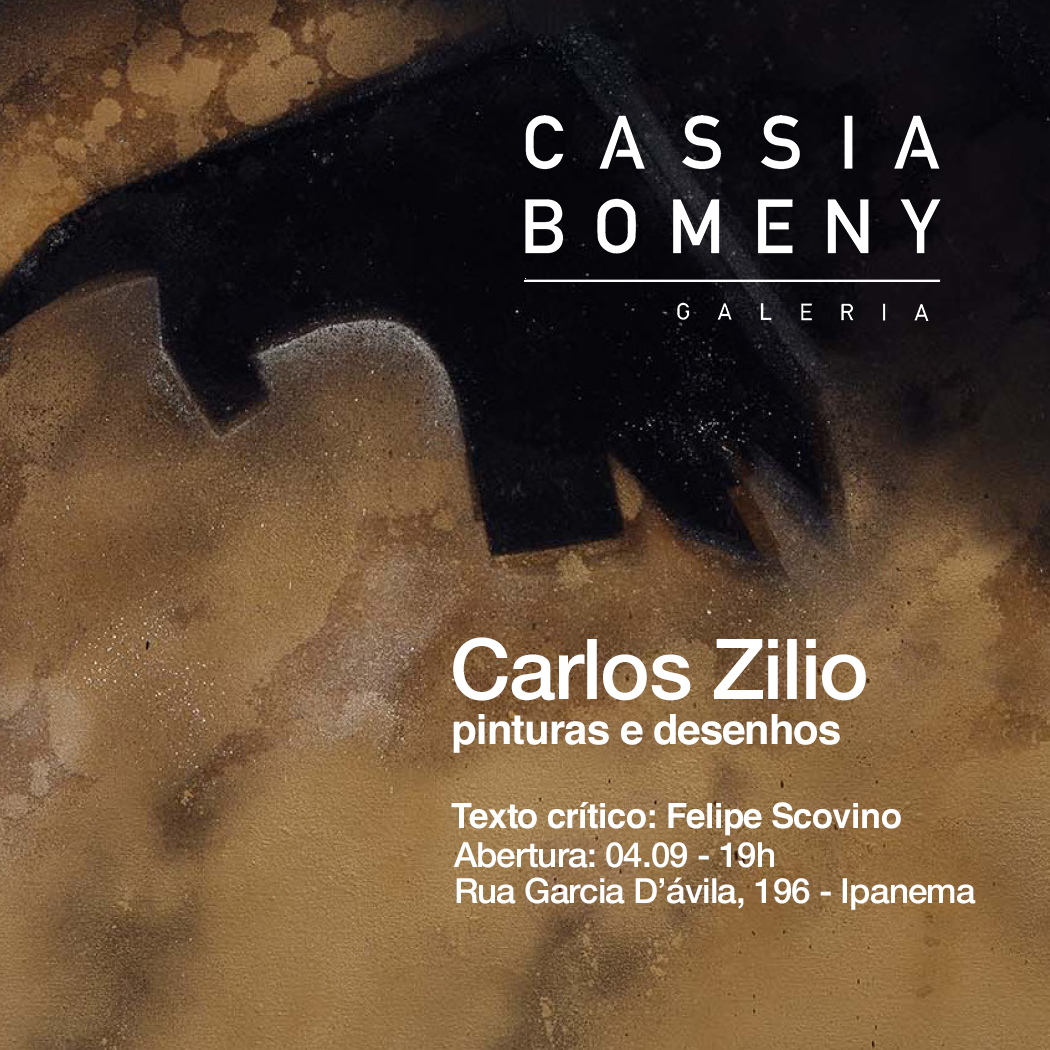 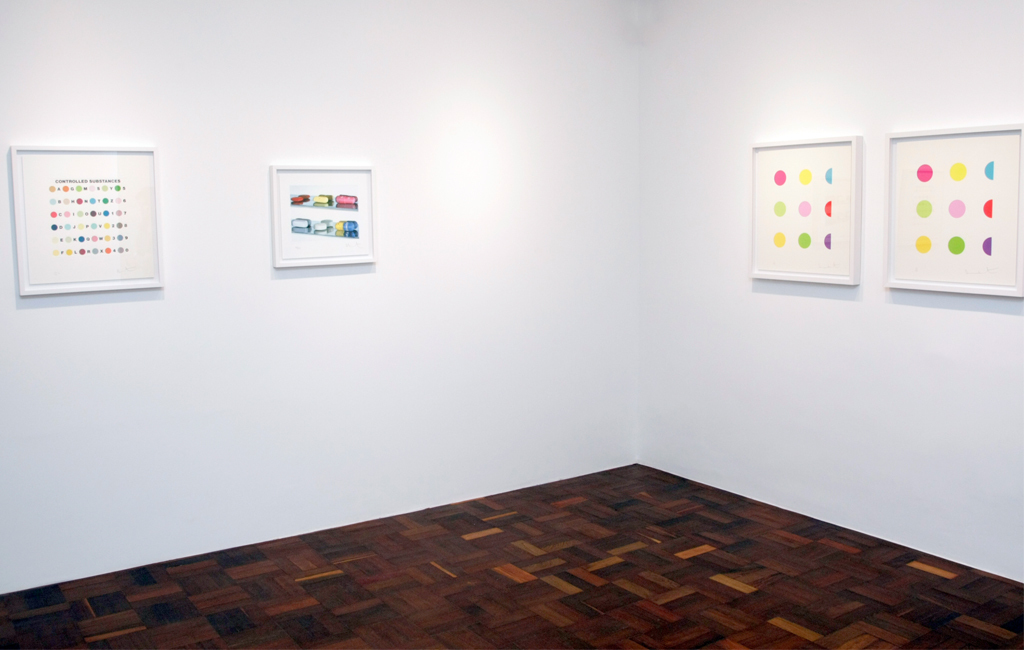 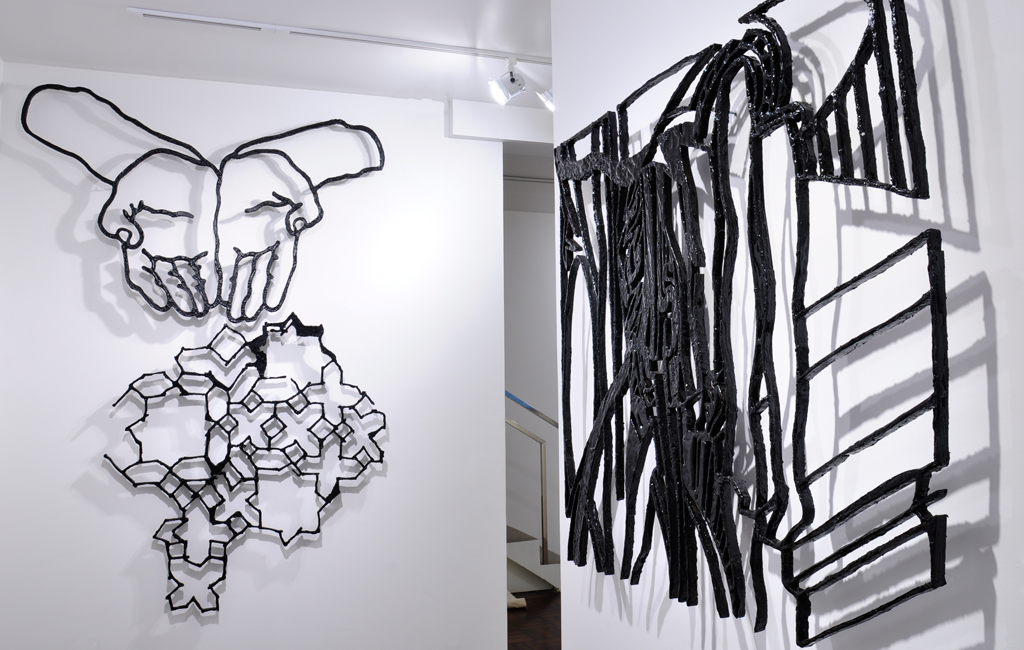 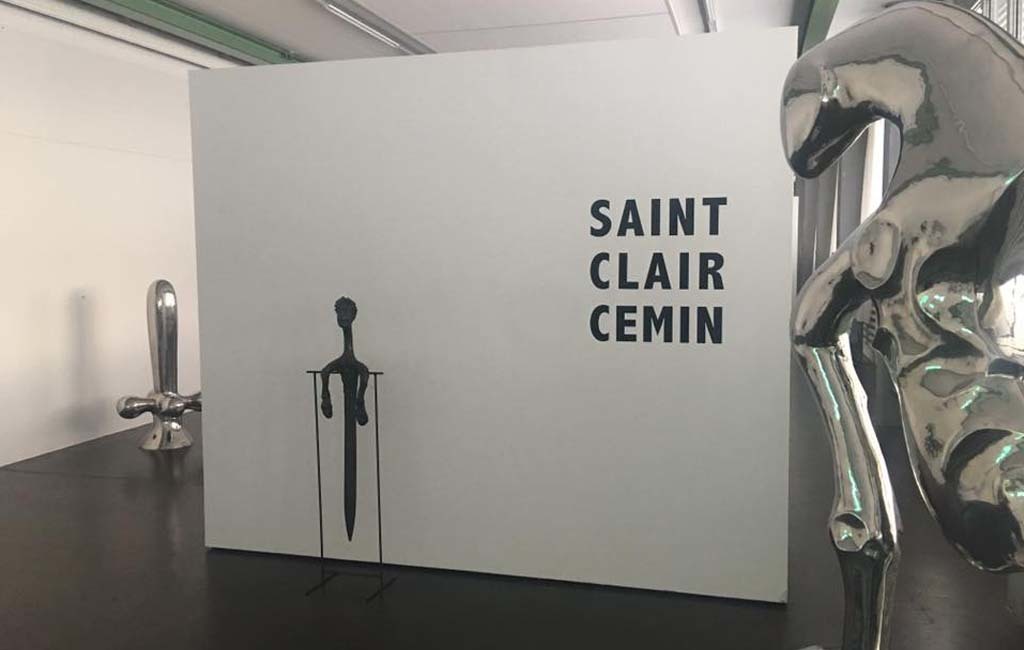 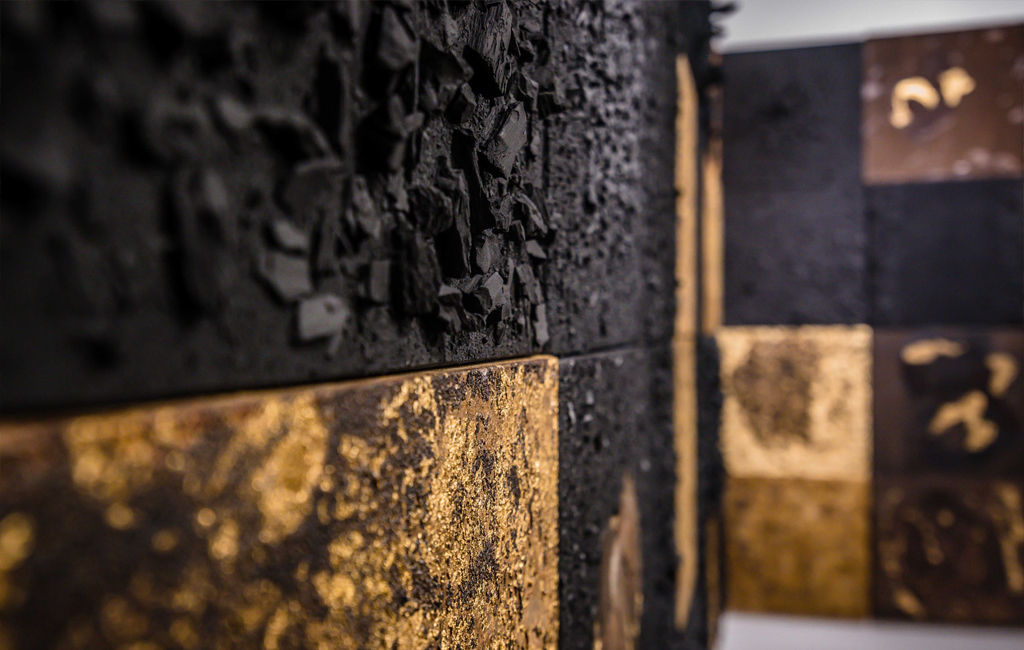 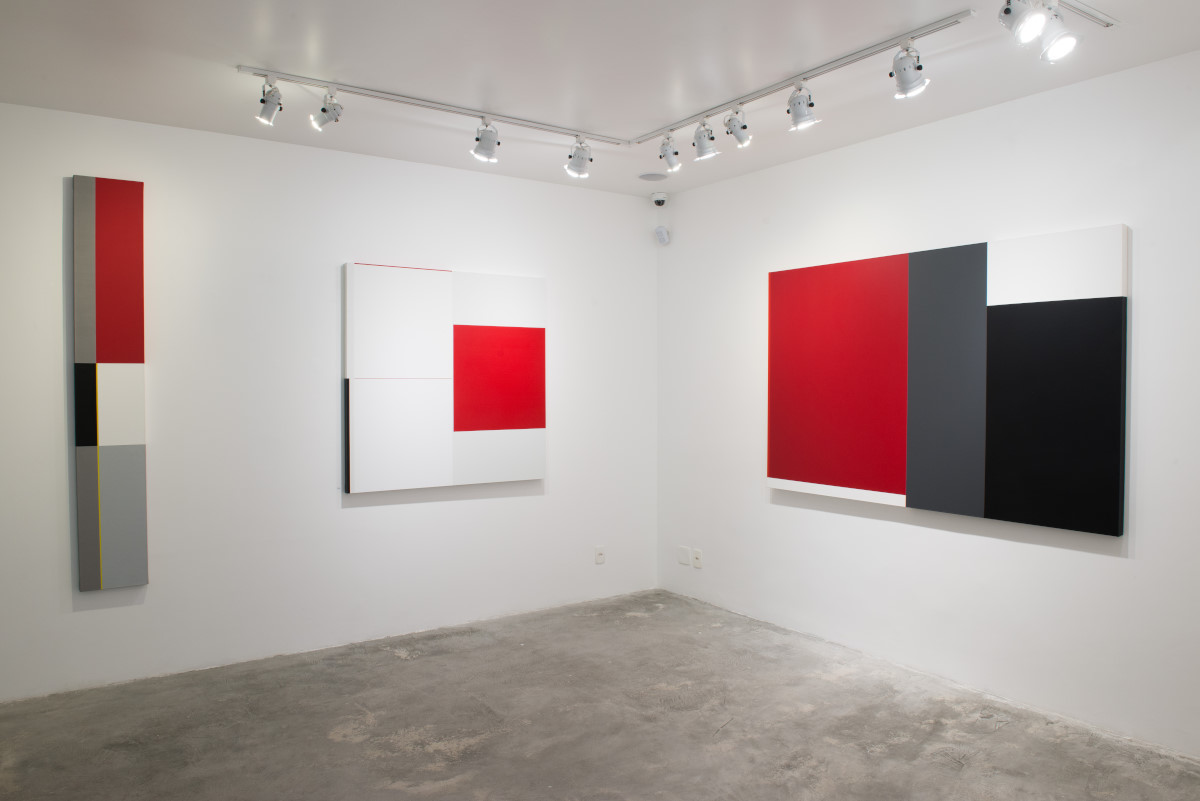 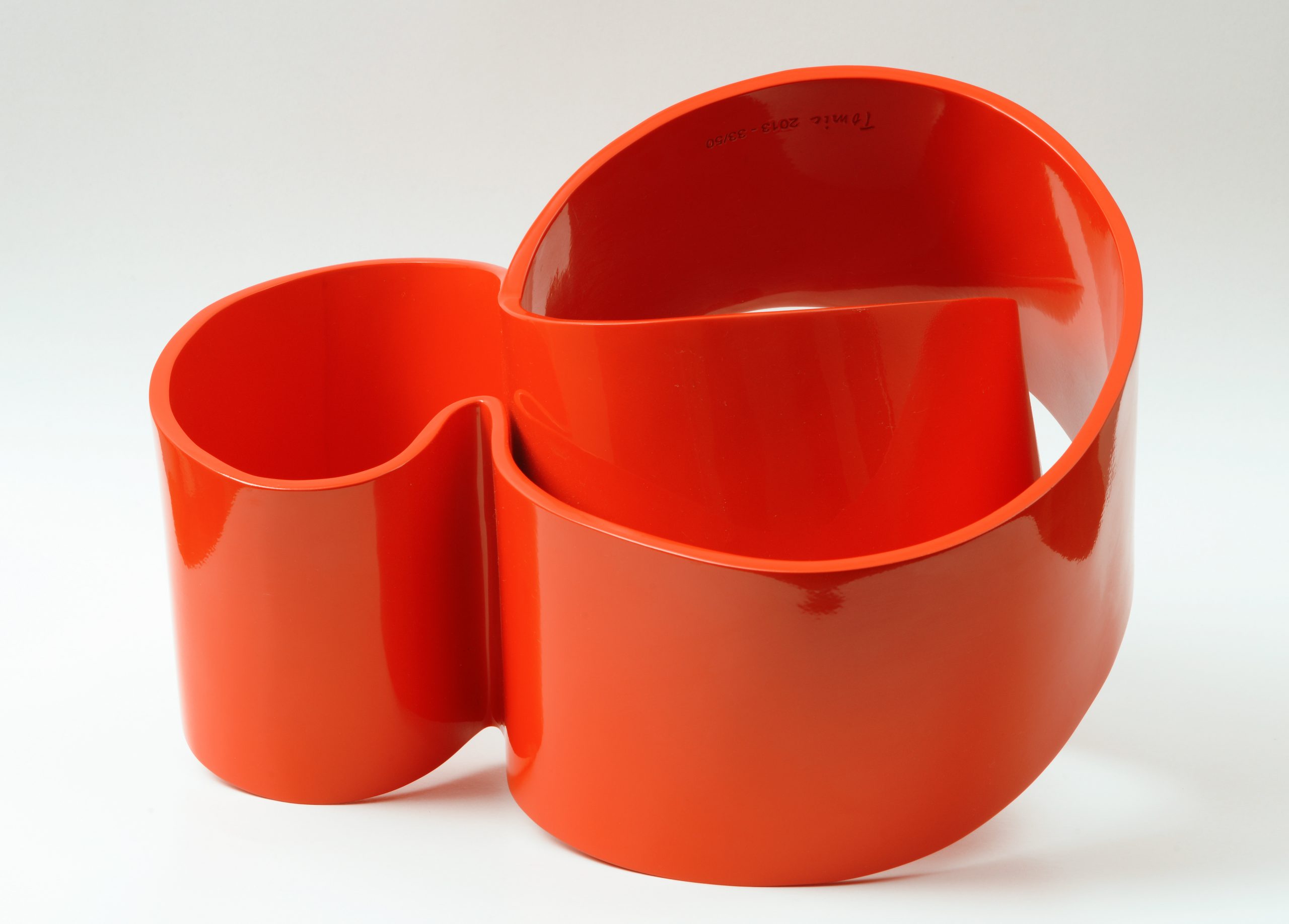 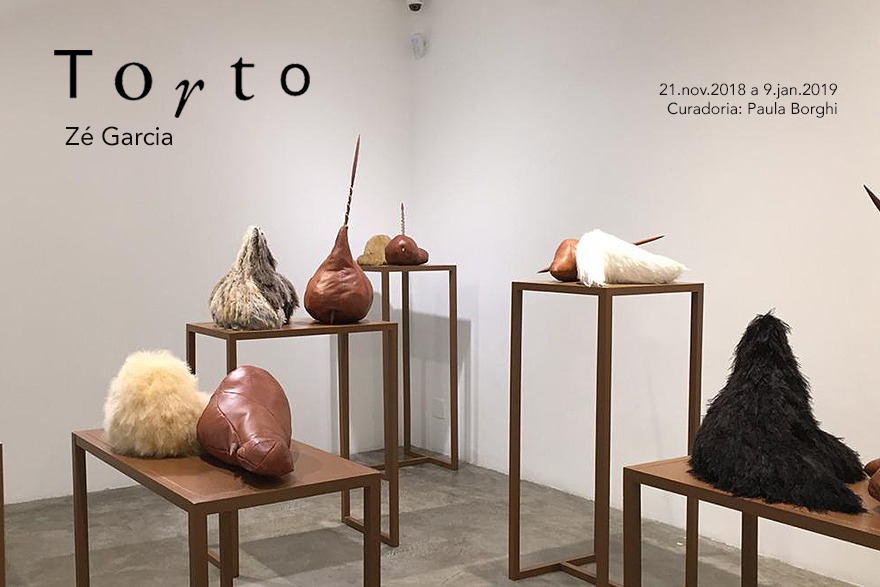 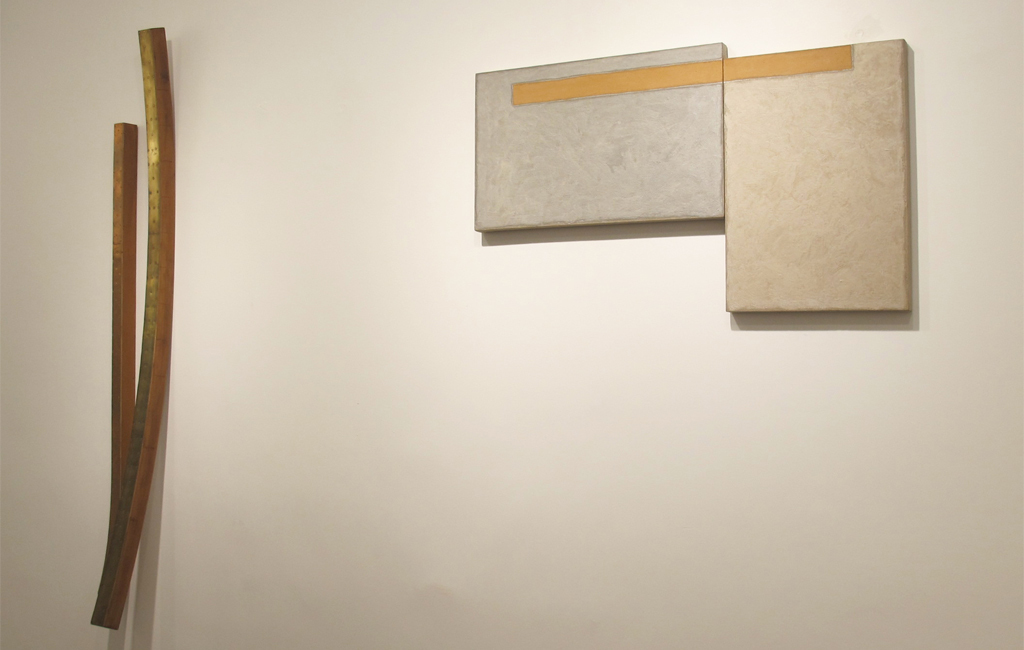 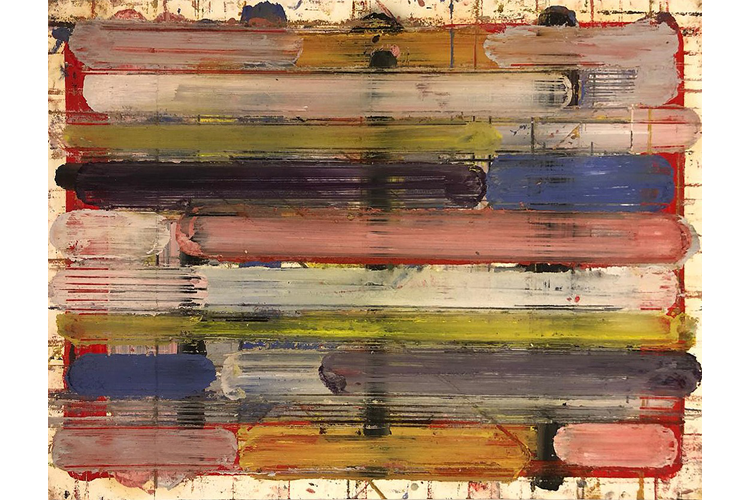 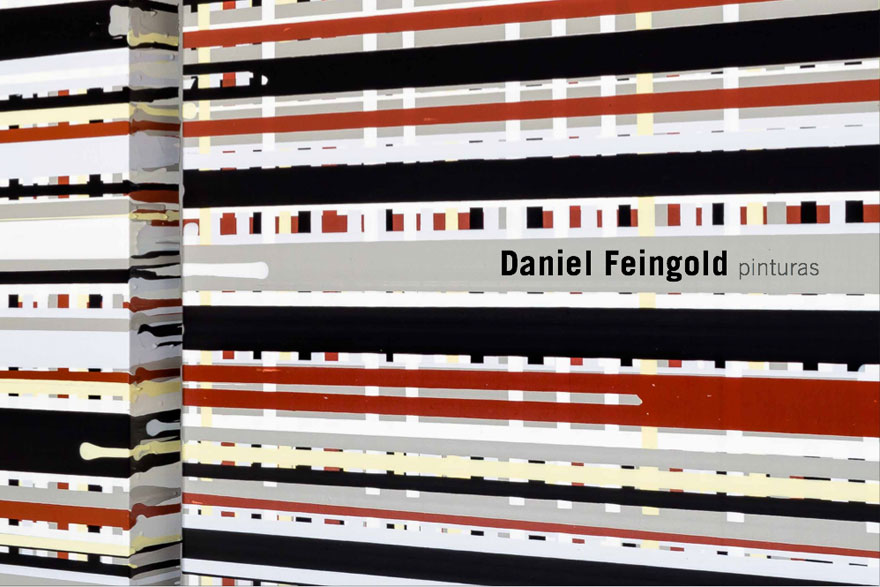 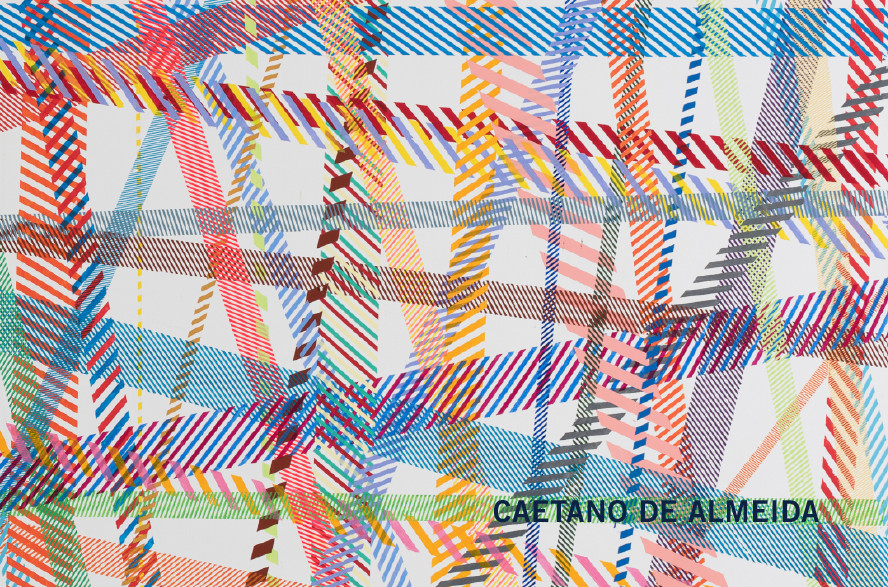 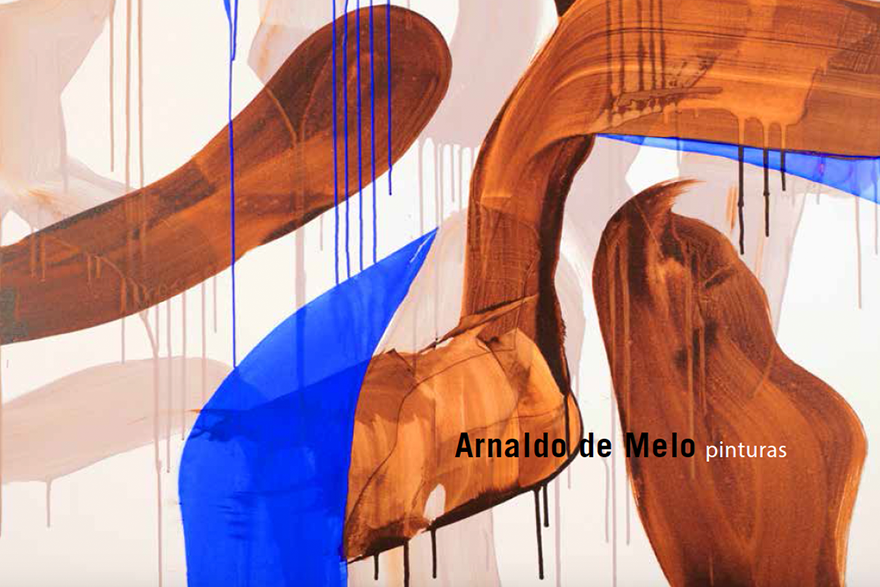 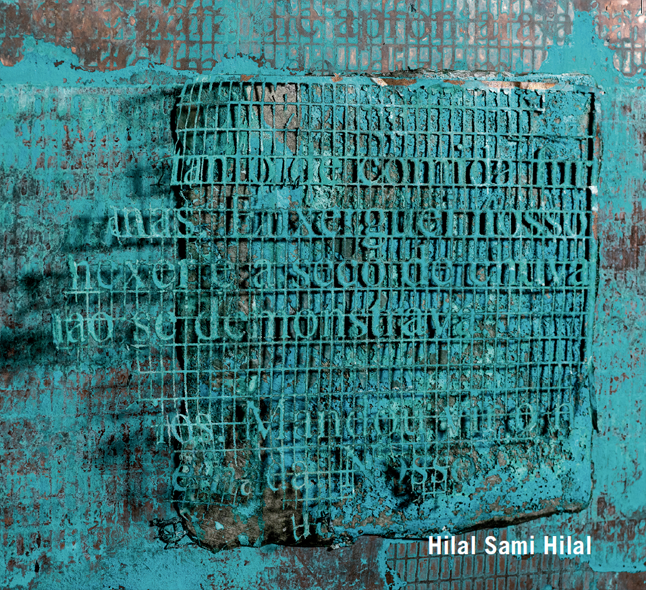